Mill Valley, CA (June 06, 2019) – The southern Marin County commercial real estate market (Sausalito, Mill Valley and Tiburon), after taking a large hit on occupancy in the last quarter of 2018, saw a full recovery of that occupancy, and a bit more, in the first quarter of 2019.

The Belvedere Place office complex in Mill Valley became fully leased, with WeWork taking virtually all the remaining space in two different leases. Belvedere Place is now on the market for sale.

The One and Three Harbor Drive office property also improved its occupancy and is also available for sale. There is some room for rental rate increases in Sausalito. Sausalito remaining less expensive for office tenants than central Marin.

The central Marin County market (Corte Madera, Larkspur and Greenbrae) remained tight as usual with a small decrease in vacancy, reflecting it’s role as both the highest priced and lowest vacancy submarket for office space in Marin County.

Lower San Rafael was ambivalent at best, treading water, without significant movement in either direction.

The second quarter of 2019 is expected to show a bit of further market vacancy tightening and perhaps some modest rental rate increases throughout the county. But those increases would be insignificant, compared with the run up of rental rates over the last couple years.

Compared with San Francisco, the Peninsula and even the East Bay — for a change — Marin County has affordable office rental rates. That continues the trend of Marin’s having an unlikely role as a price leader and contributing to the inflow of jobs, though on a fairly modest scale from San Francisco and other Bay Area employment markets.

Sonoma-Marin Area Rail Transit (SMART) continues to play a positive role in bringing some relief to the daily north and south commute, and this should continue to be even more so in the months and years ahead. 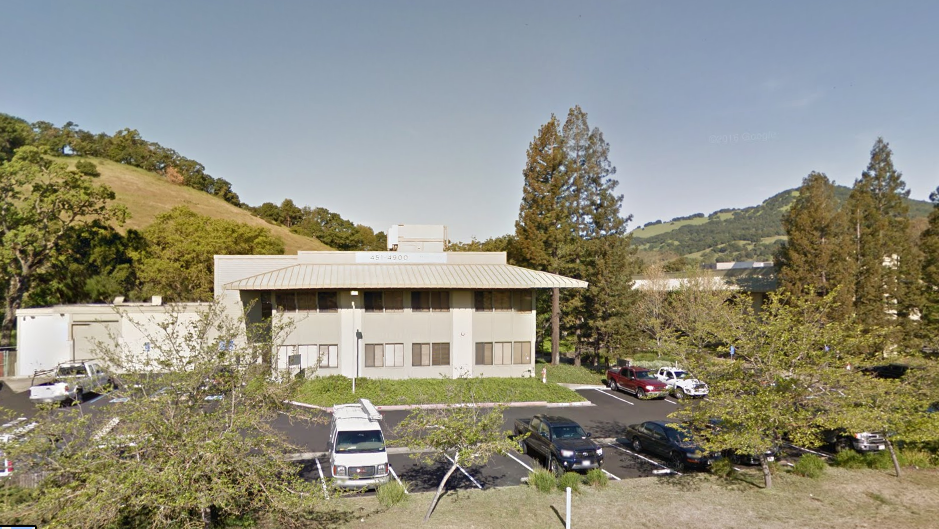 PES intends to occupy its space in July and Boerio plans to move in during August.

The office building is directly in front the soon-to-come, Northern Novato SMART train station. In addition, it is next door to the Fireman’s Fund campus, Wood Hollow office project and the Buck Institute.

Meridian Commercial is a locally owned real estate services firm dedicating to strengthening community through encouraging and advocating transactions that work for all parties. Located in San Rafael, California, Meridian Commercial provides a higher level of service in the leasing and sales of light industrial, office and retail properties in